Actualities Historical Facade of the “Sakta” Building Is Restored

Historical Facade of the “Sakta” Building Is Restored

Due to the public holiday, another architectural gem of the Riga center has flickered. VAS “Valsts nekustamie īpašumi” (VNĪ) (SJSC “State Real Estate Agency”) informs about the renewal of the historical facade of the “Sakta” building in Riga, 32 Brivibas Street.

“The exterior of the neo-Renaissance building has been updated following the guidelines of the National Culture Heritage Board (NCHB) and preserving the building’s authenticity. Qualified project managers and construction workers have done their job wonderfully well, and the procedure for putting the building into operation has begun. The historical inscription “Sakta” ​​has been preserved after the completion of the work”, says Renars Griskevics (Renārs Griškevičs), Chairman of the Board of VNĪ, recalling the colorful history of the building.

The work was carried out by AS “Būvuzņēmums Restaurators”, the contract sum is 716 463 euros, which is covered by VNĪ capital investments. The historic windows of the building are also planned to be renewed in the coming years.

“Sakta” Building Façade After Renewal in the City Lighting 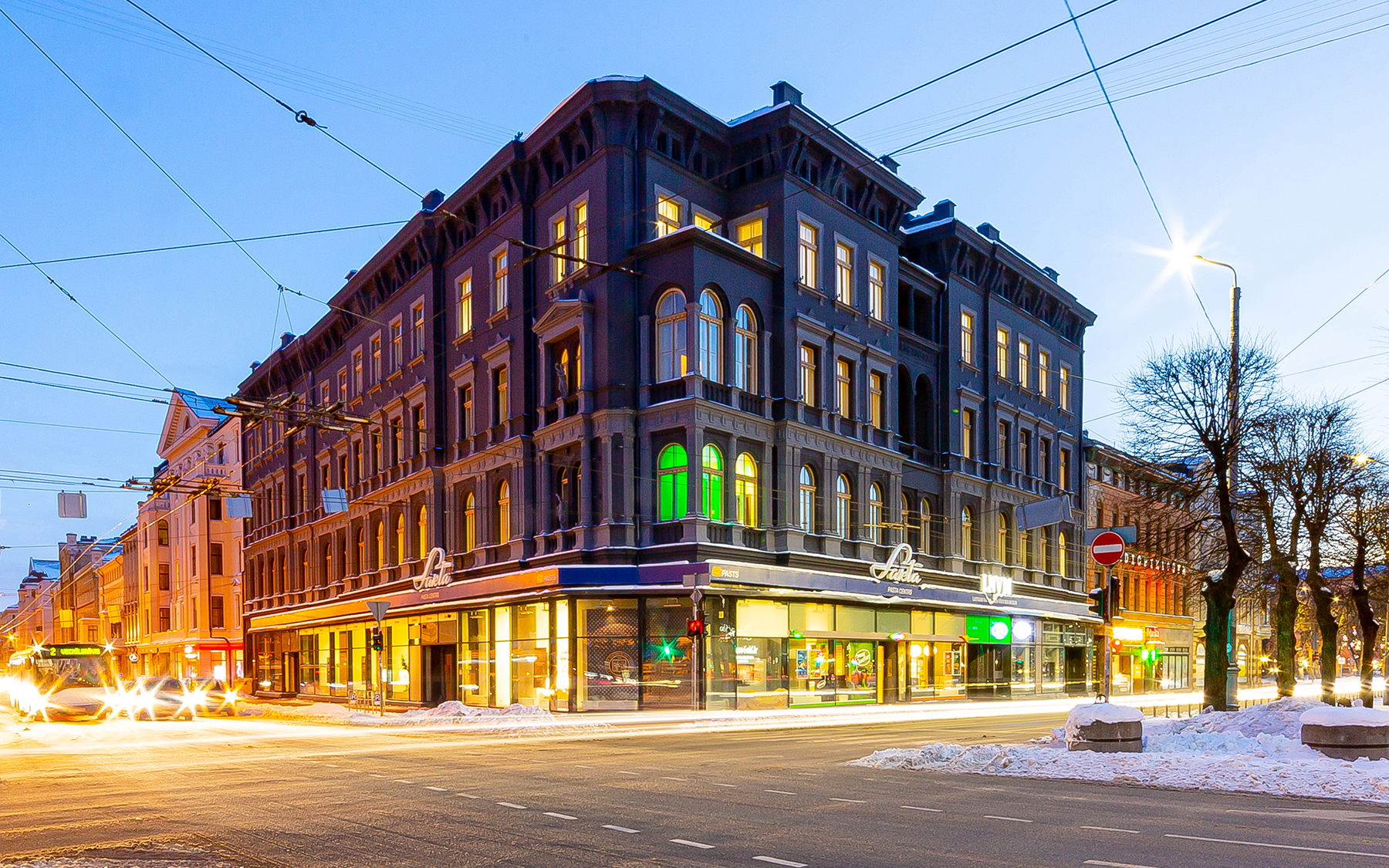 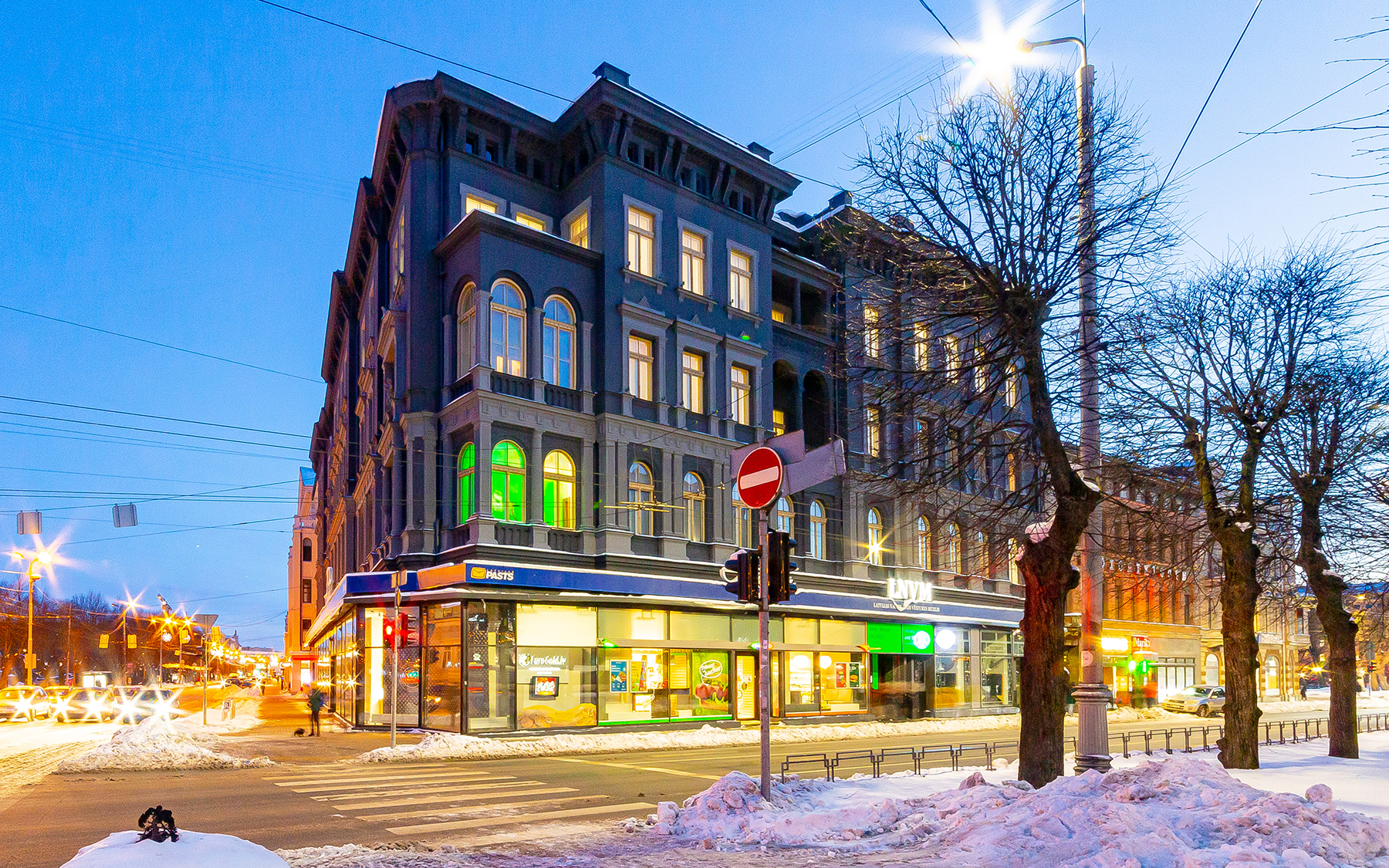 The architectural language of the building is comparatively rich and has a noble content, thanks to which the building stands out especially among the boulevards of Riga and to this day retains more than a century old architectural traditions. The only thing that has completely lost its strength over time is the finishing, which was carefully restored with the help of a similar modern material and in accordance with the NCHB guidelines regarding the paint color. There was no other significant historical damage to the building.

The fourth floor, which was built on later, is stylistically indistinguishable from the three previously erected. As the restorer Kitija Vingre, who, together with the architect Mikus Lejinieks, carried out the architectural and artistic research (AHI), explains, the rhythm was observed, decorative elements were copied and those at the cornices were supplemented with consoles. Mikus Lejinieks is generous in praising the performers of renewal and restoration of the luxurious façade. It was also necessary to carry out extremely accurate restoration of individual sculptures and pilasters in the course of the work. All wooden windows are authentic but awaiting the next phase of the project. Both specialists and VNĪ as a customer share the great satisfaction of the end result. 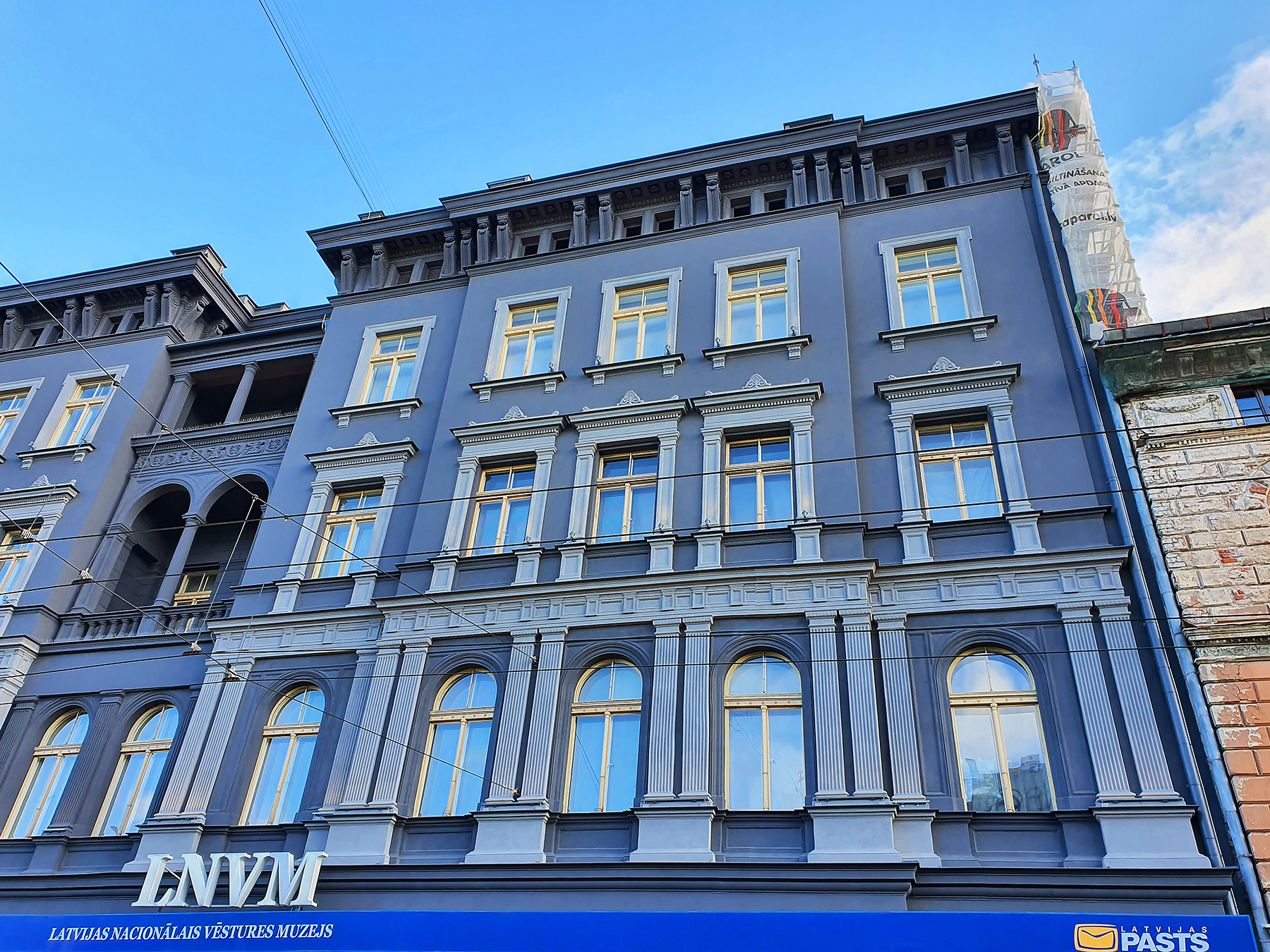 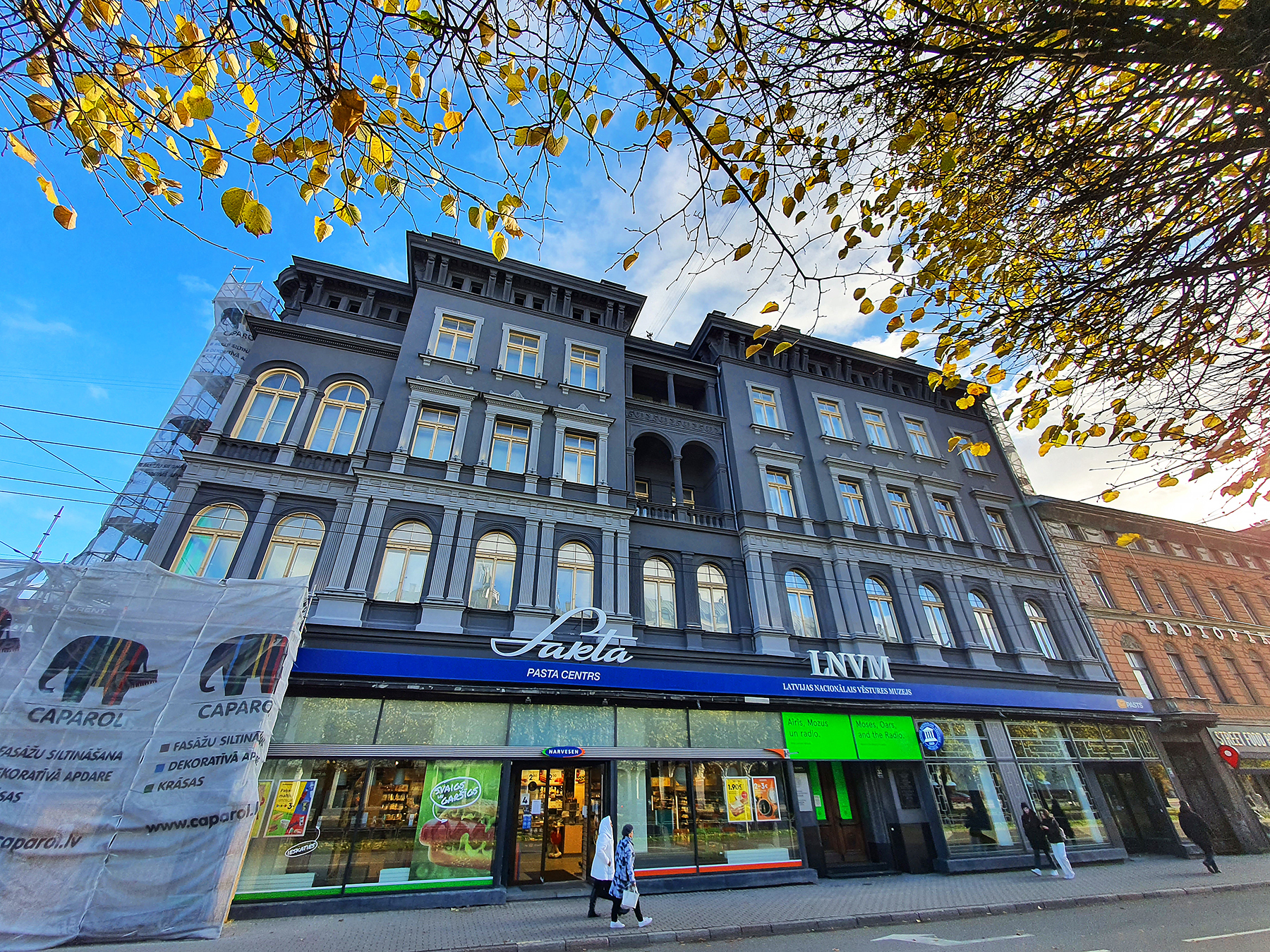 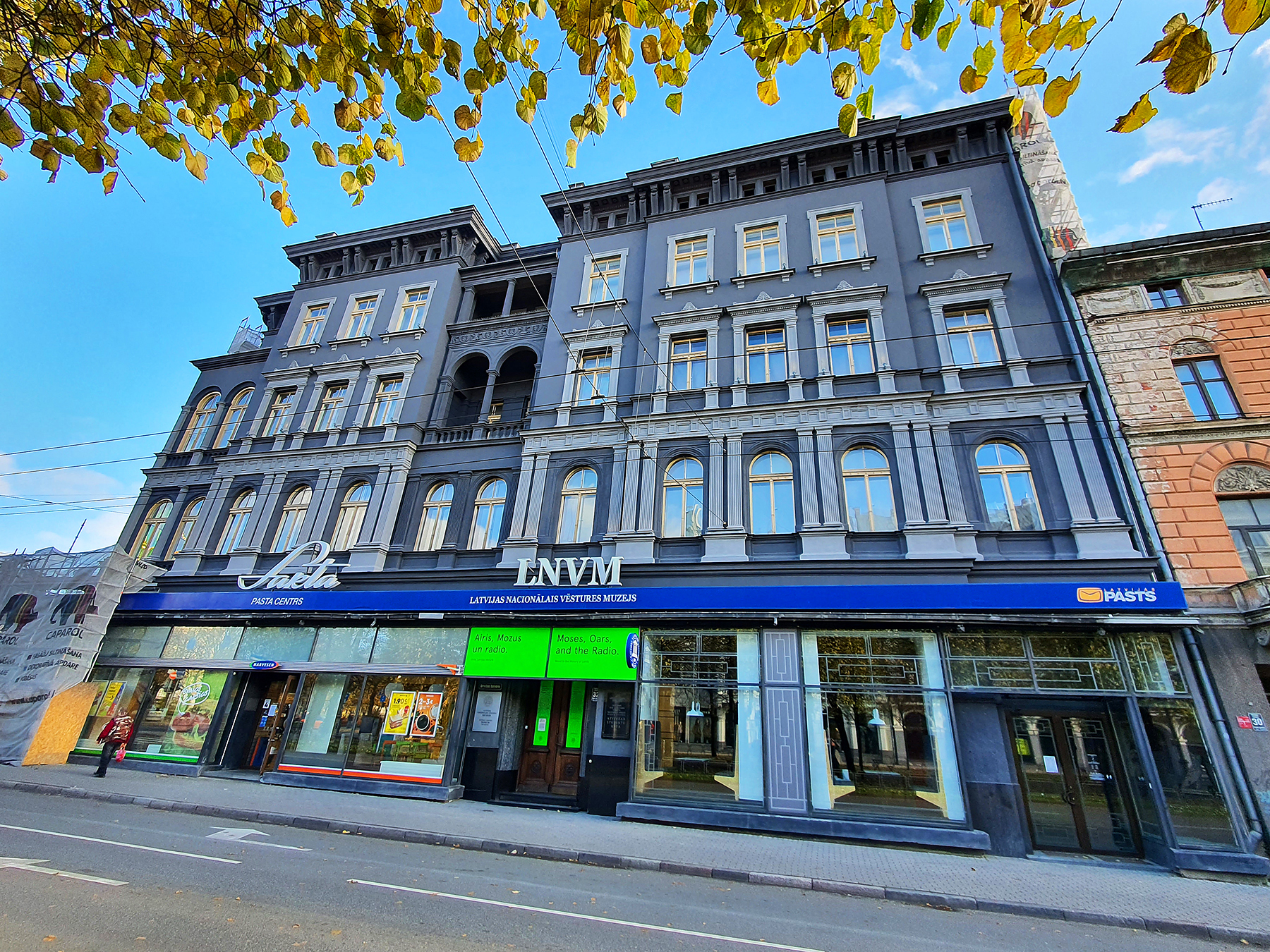 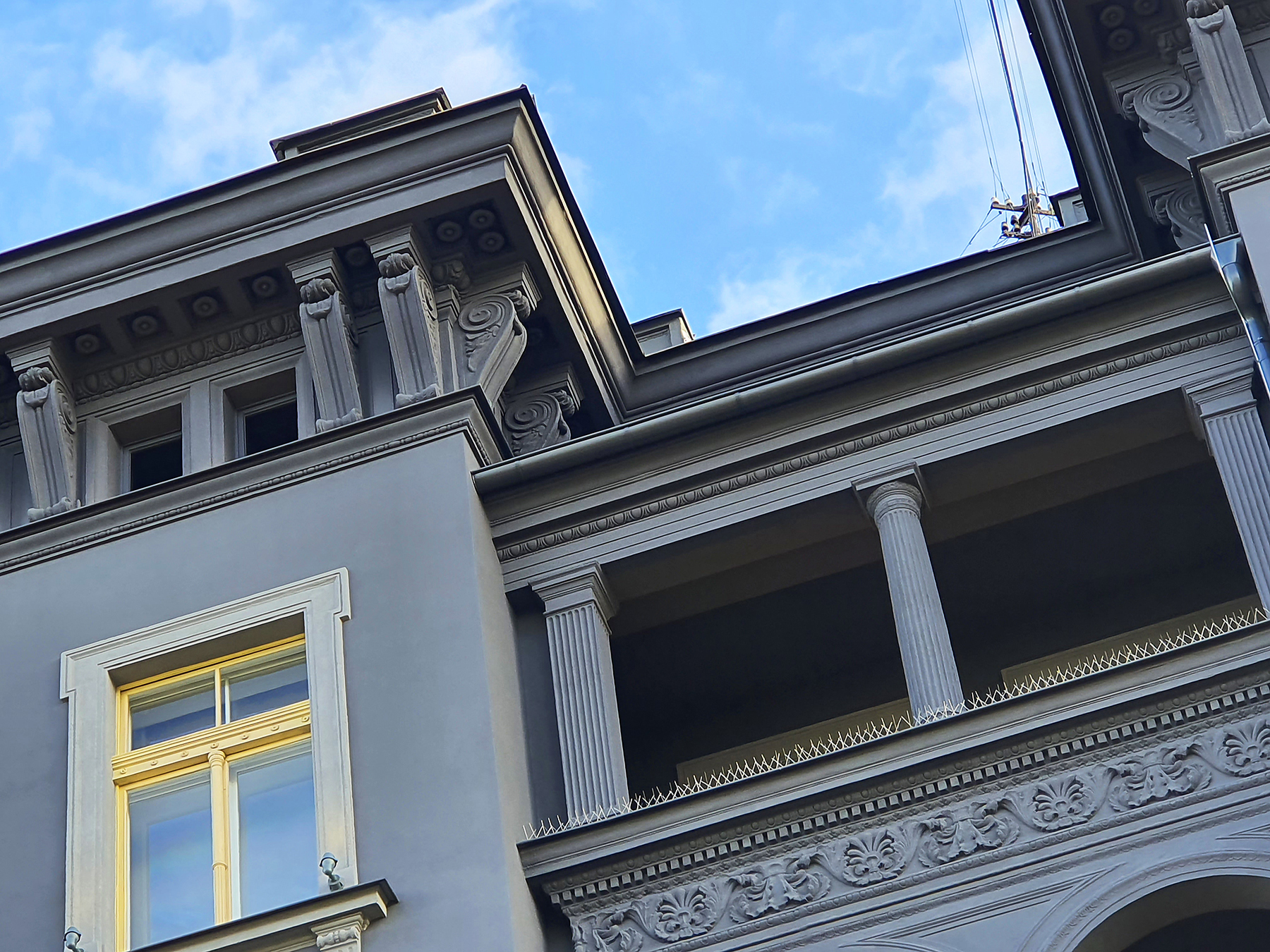 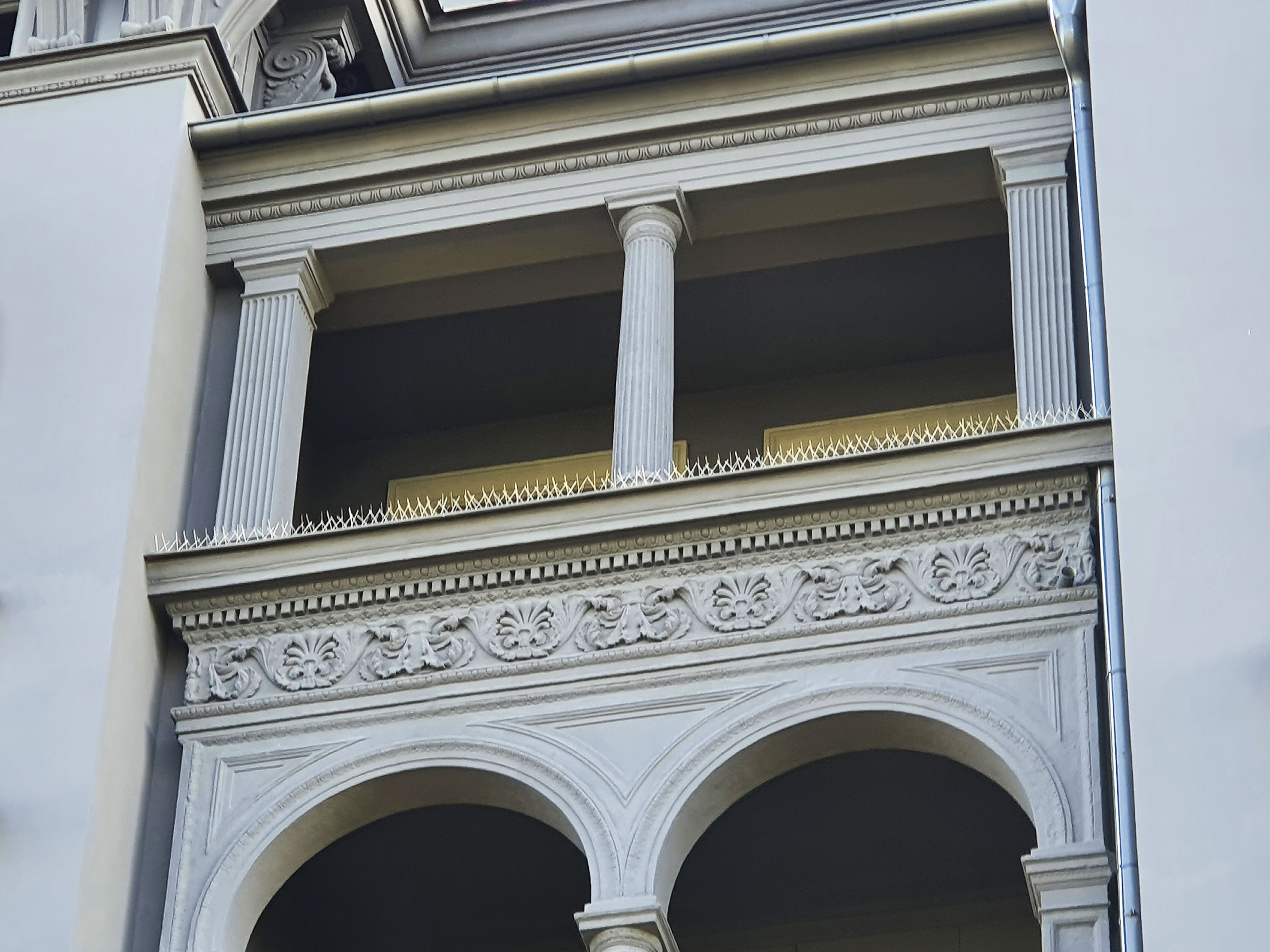 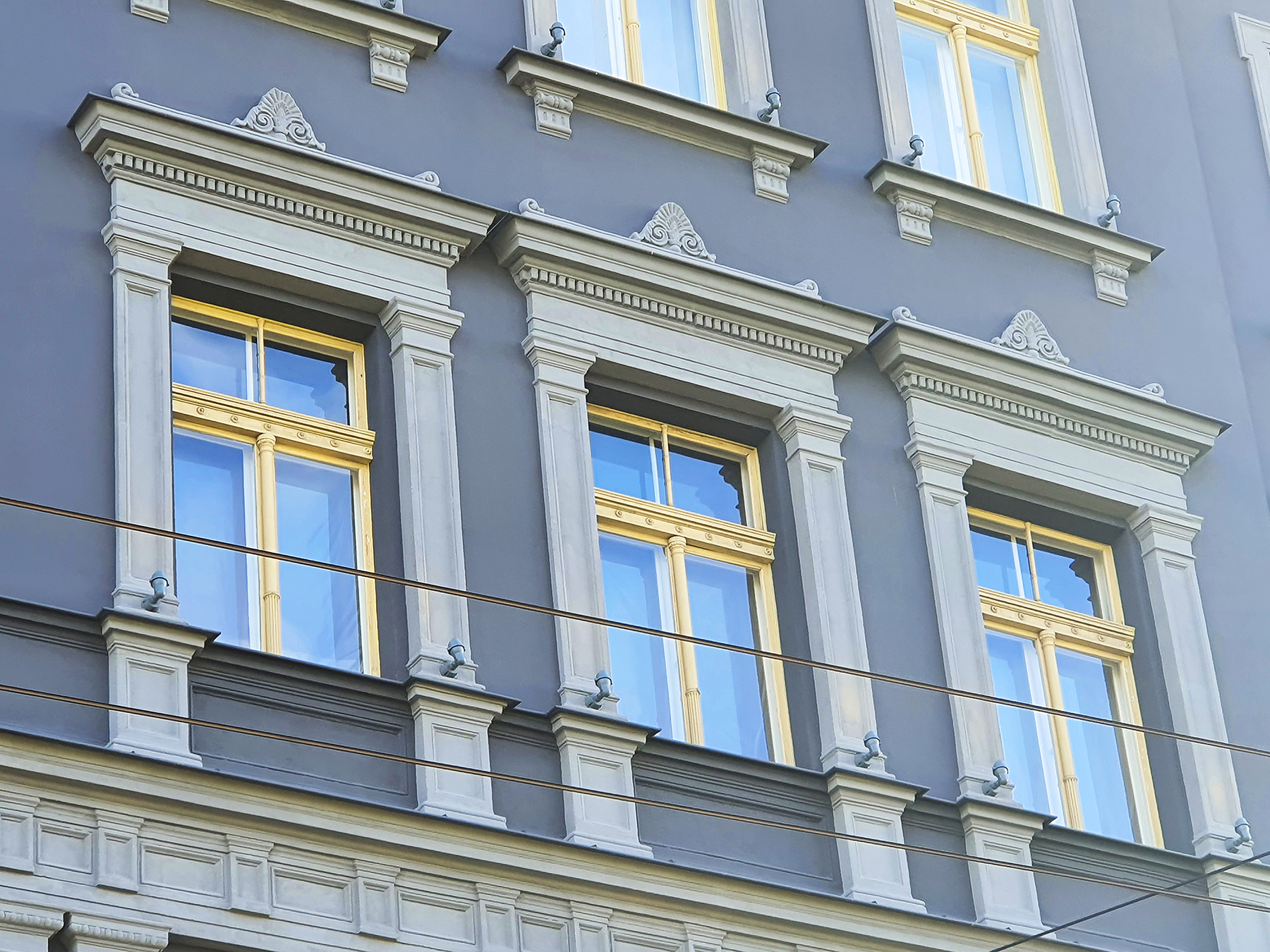 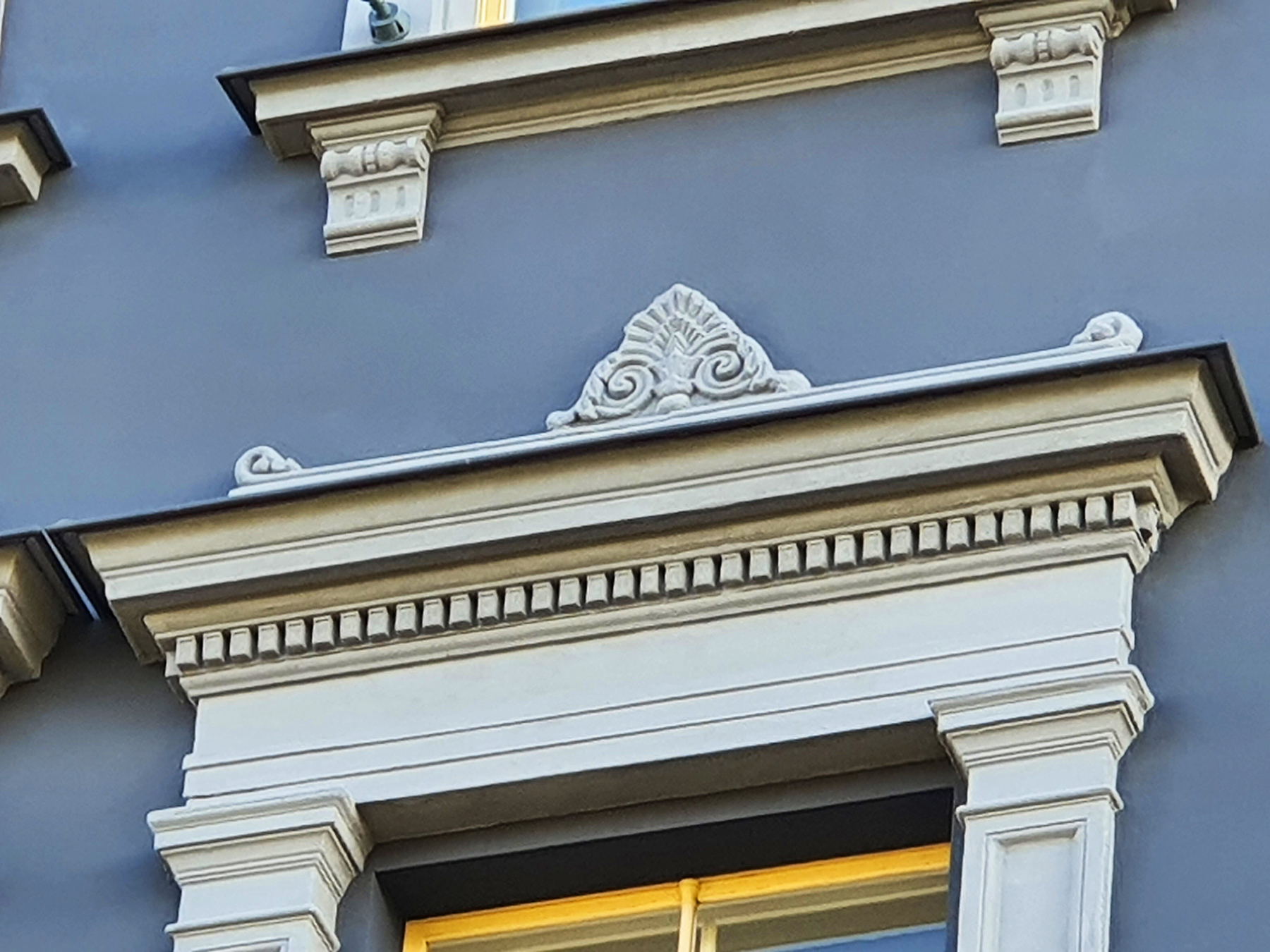 Despite the fact that the building in 32 Brivibas Street is located in the very center of Riga and has a rich factual and emotional history from the very beginning, it is still most widely known to modern society under the sonorous name “Sakta”, which it received in Soviet times. Appointments were made at “Sakta”, there is a wonderful “Saktas puķu tirdziņš” (Sakta flower market) right across it, and the Freedom Monument is also right there.

“Sakta” Building Façade in the Process of Renewal 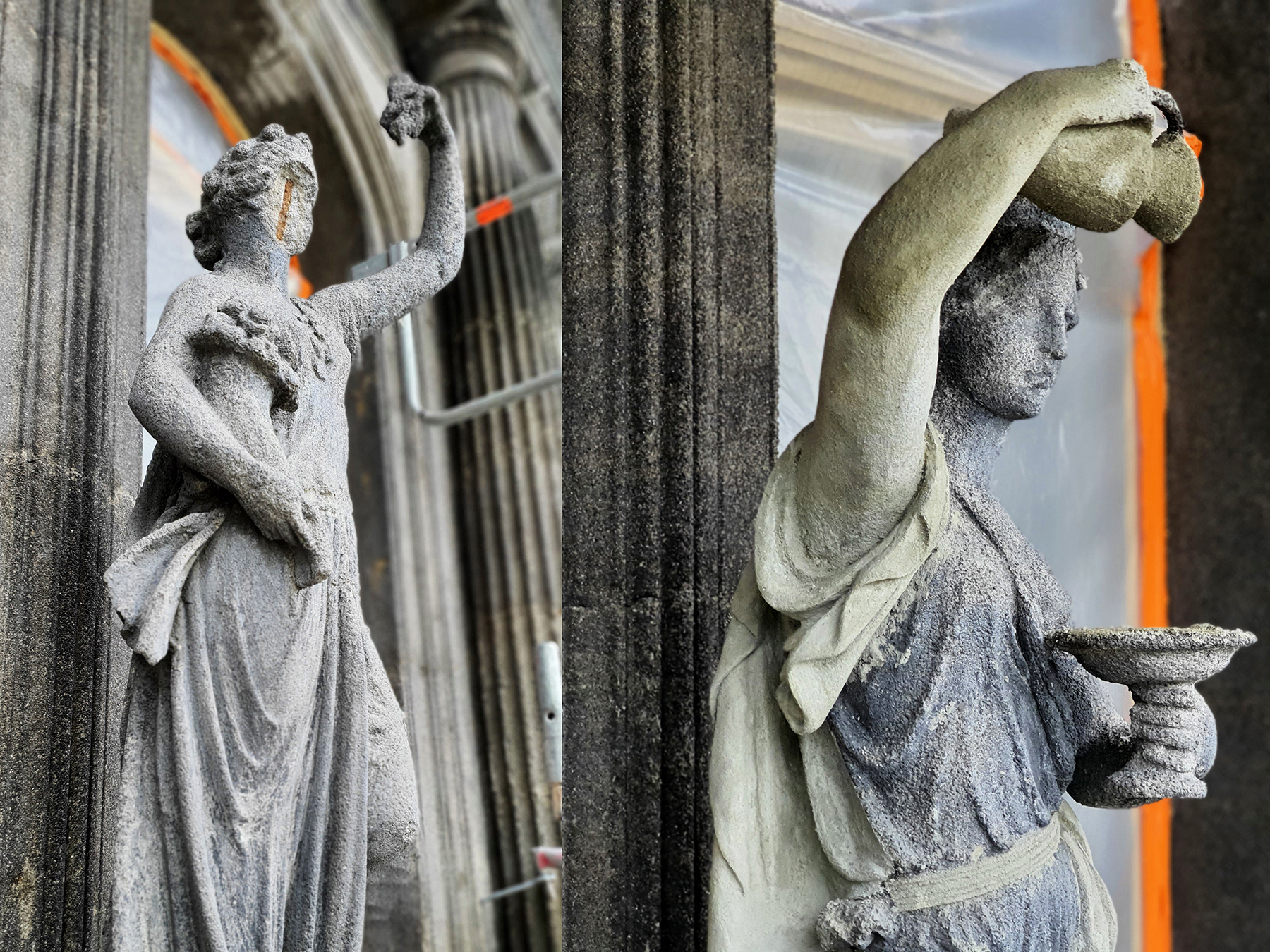 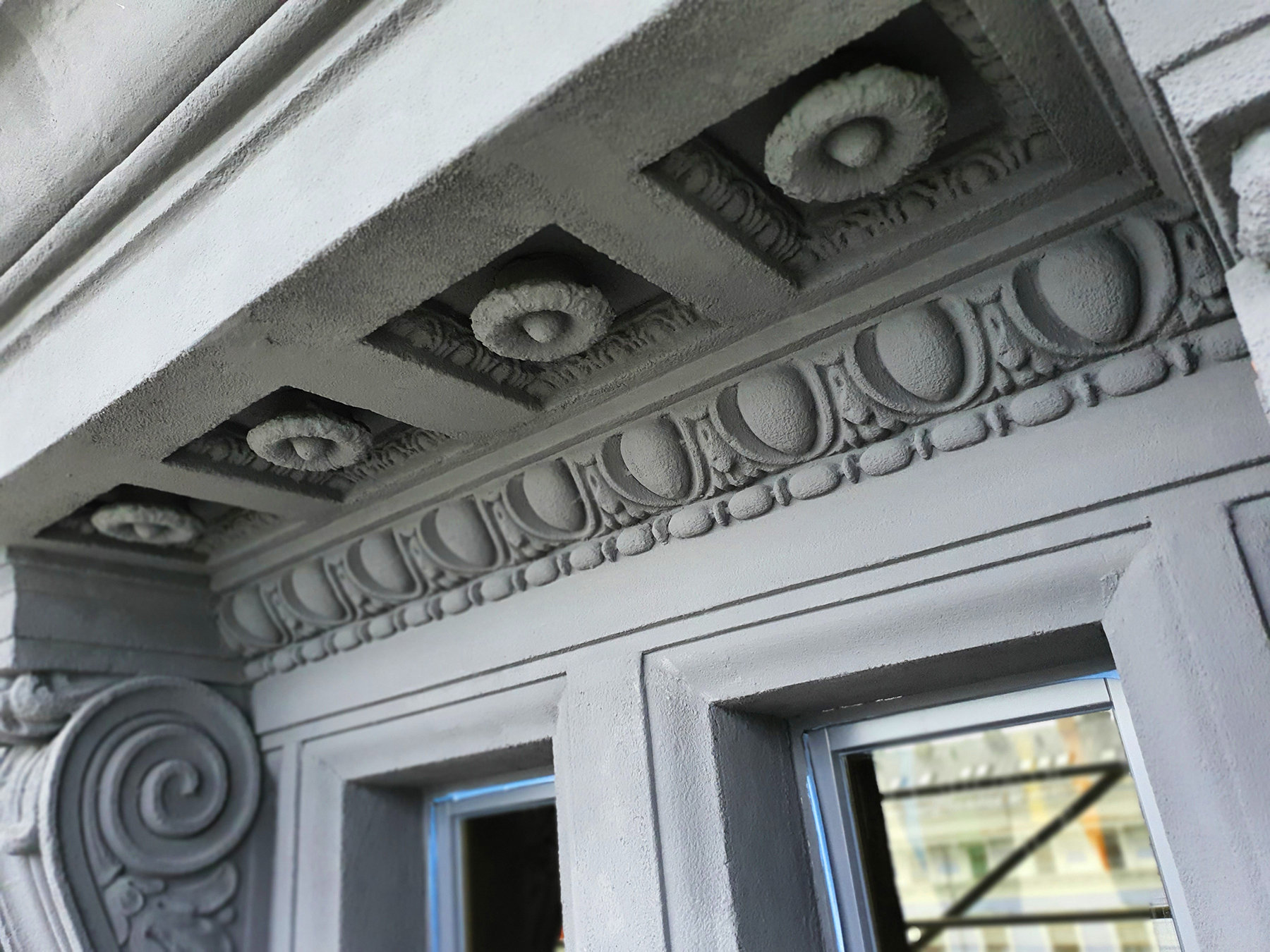 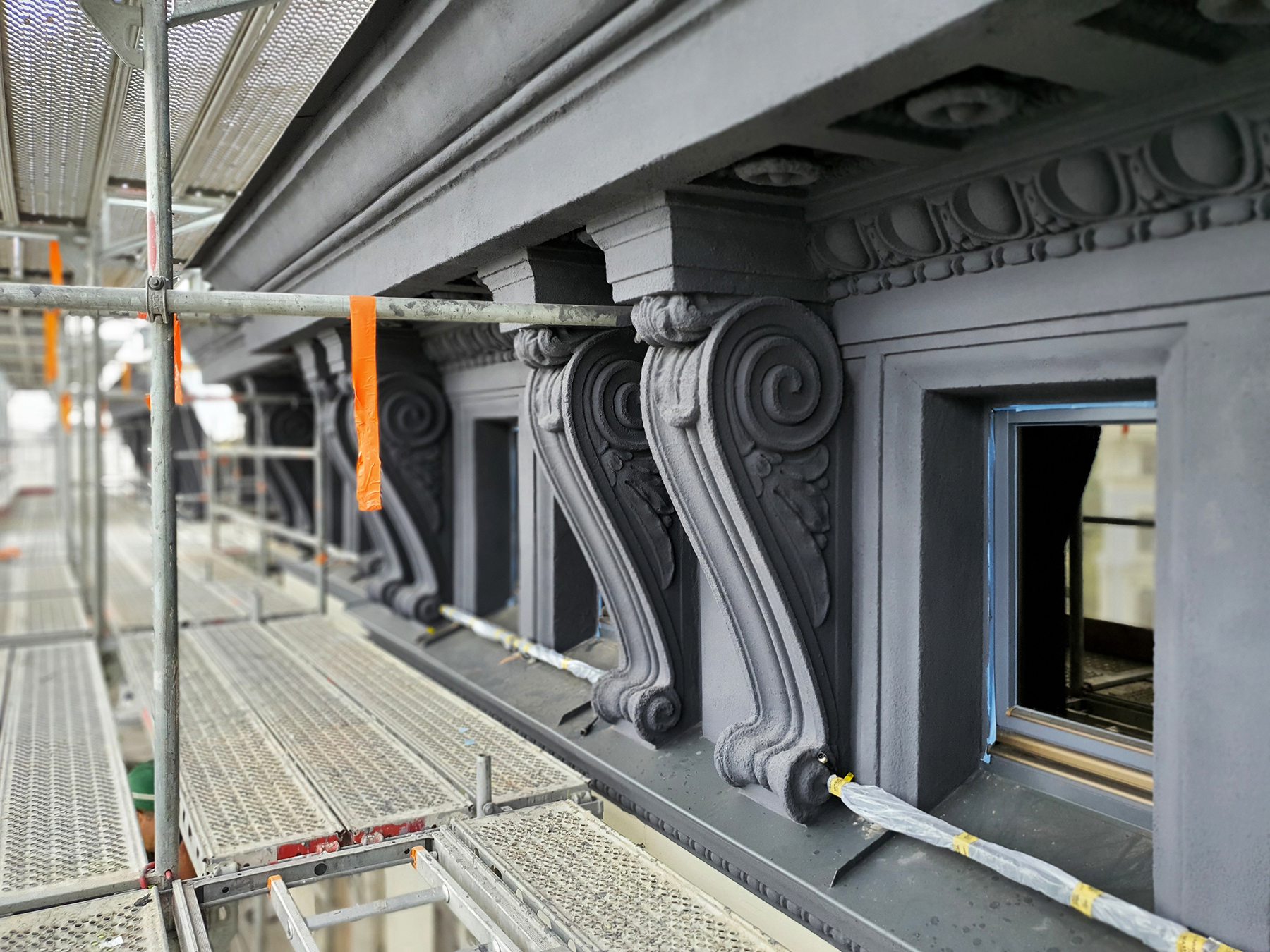 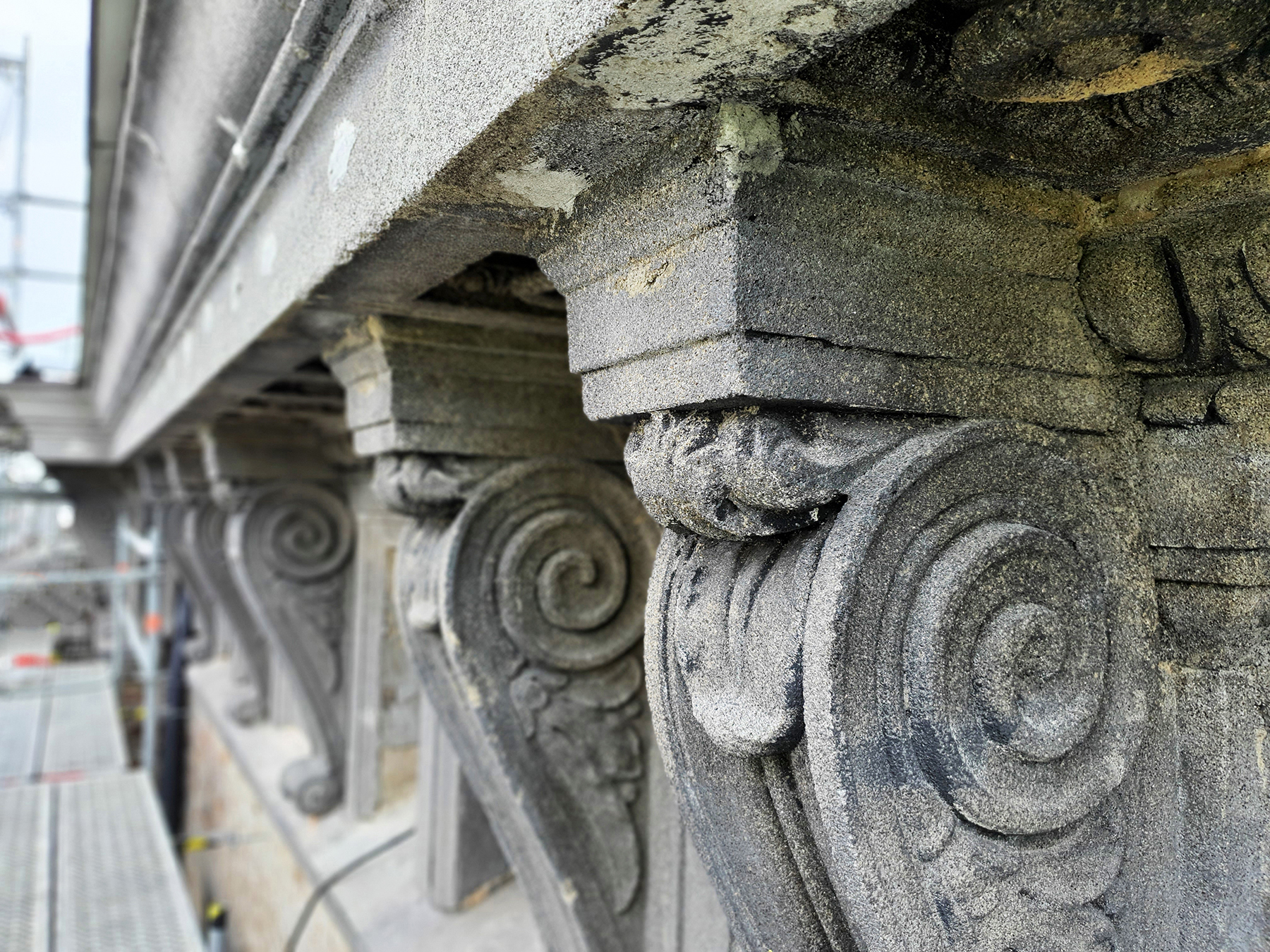 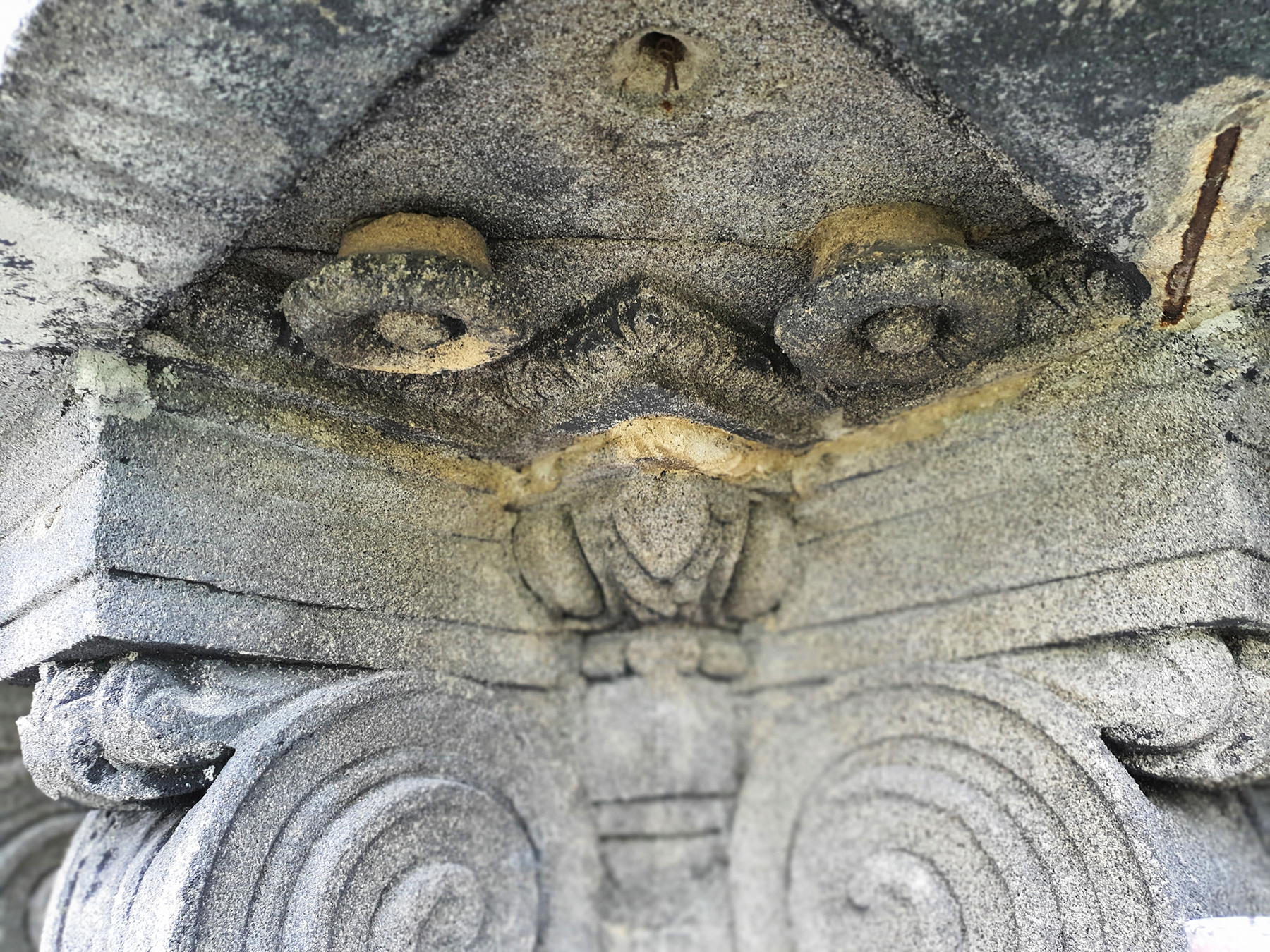 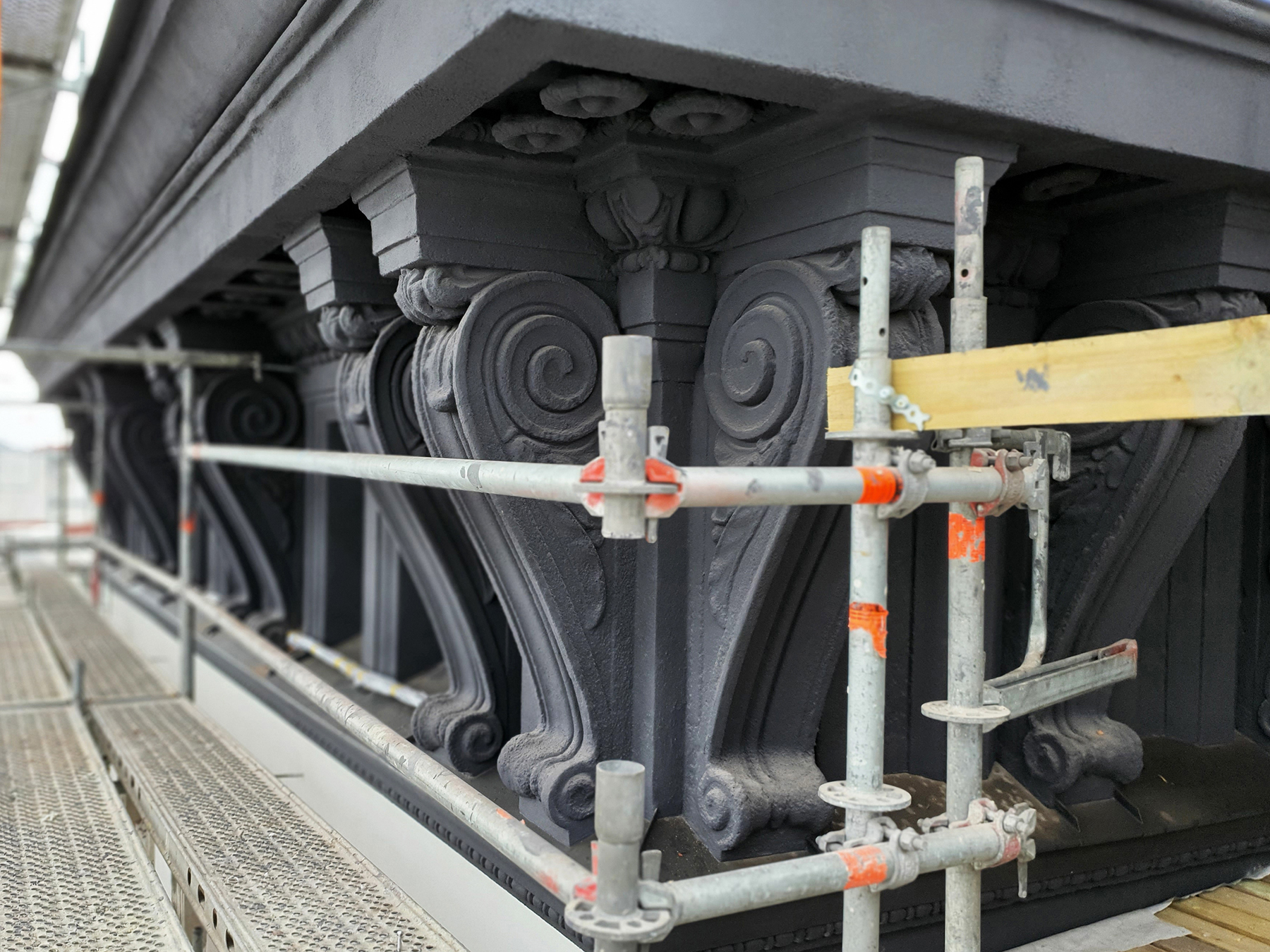 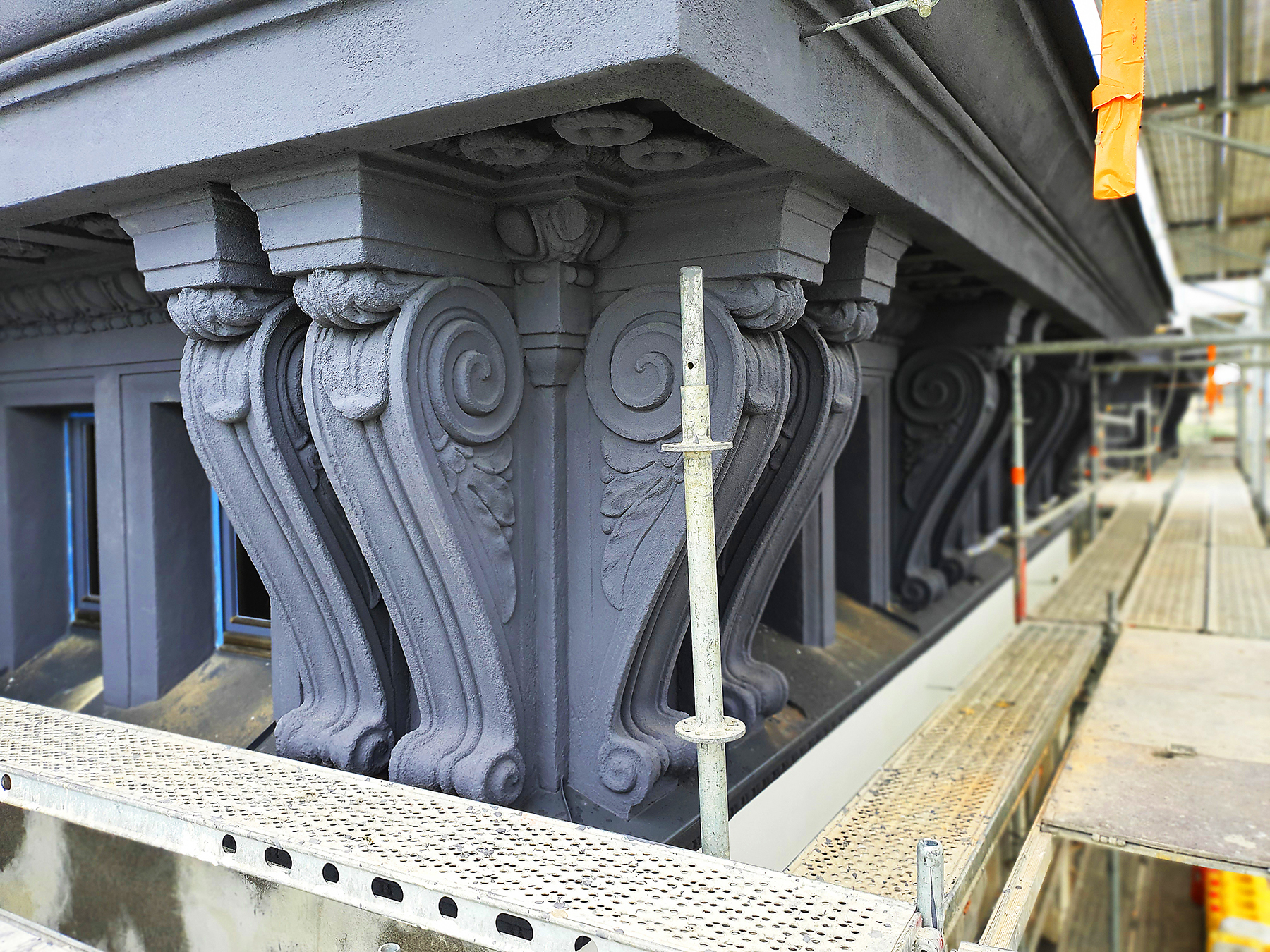 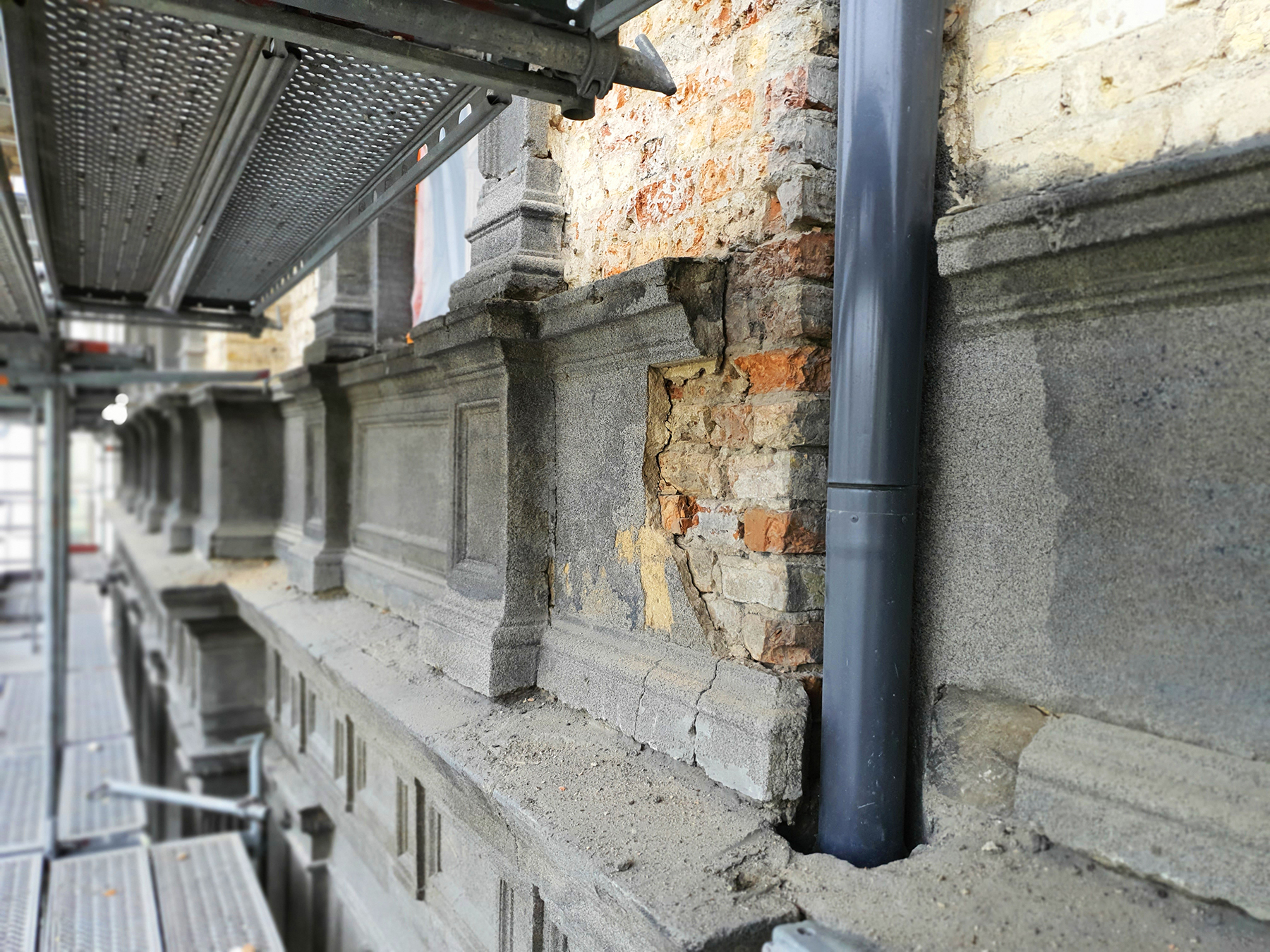 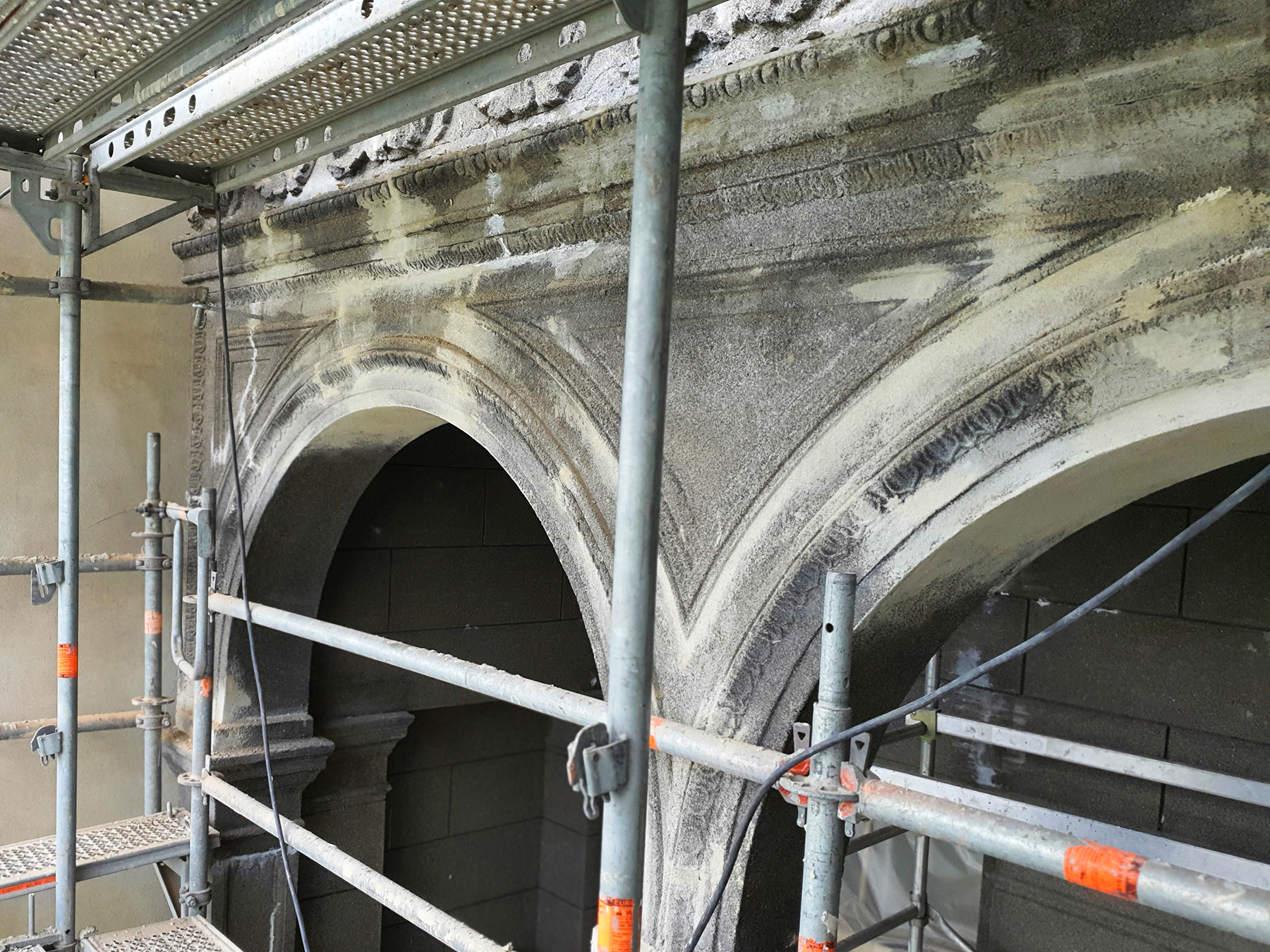 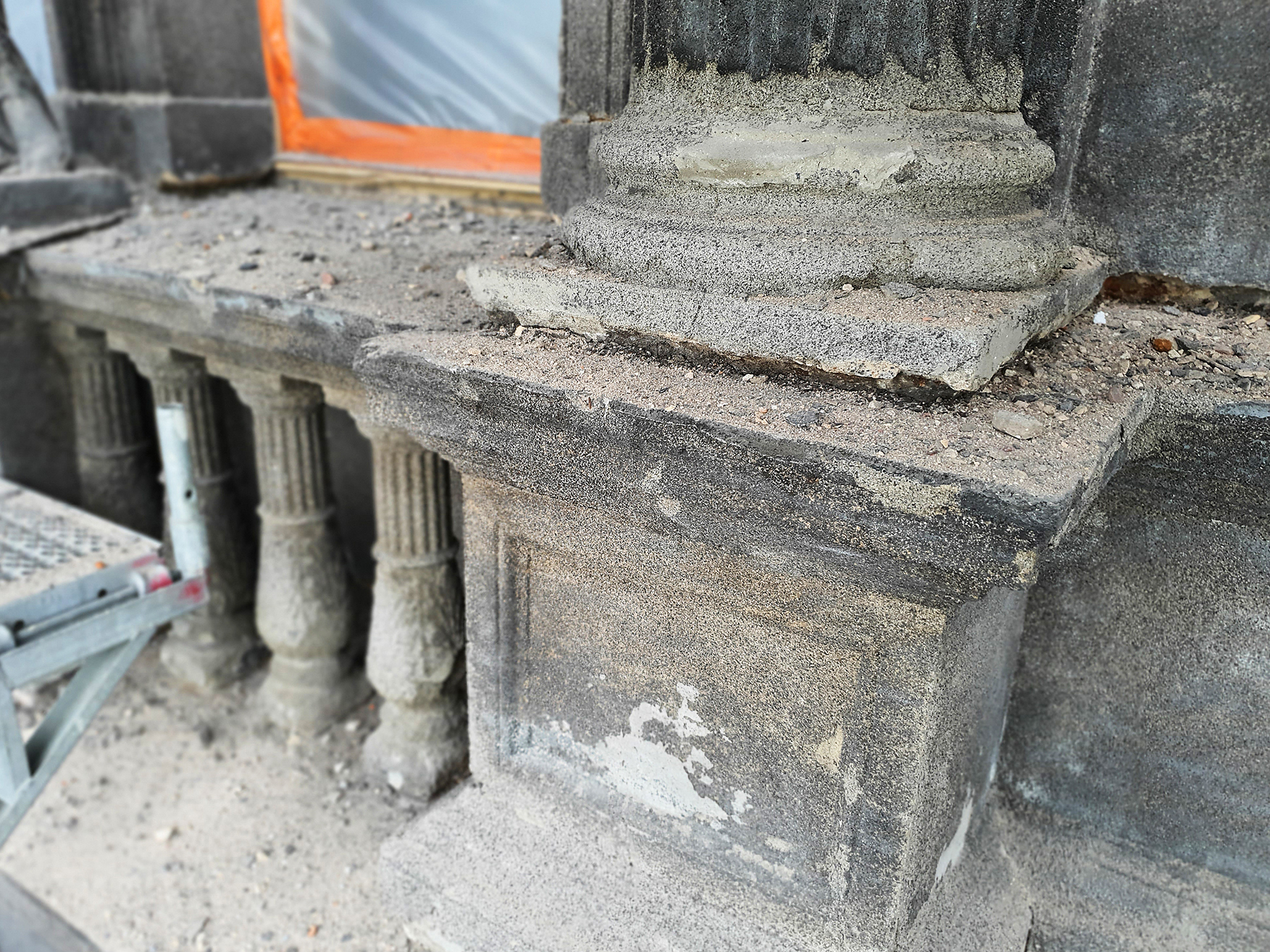 Times have changed, and the once elegant “Sakta” perfume shop on the first floor of the building is now replaced by the central branch Latvijas Pasts (Latvian Post), while kiosks and cafes have settled in other rooms on the first floor. Since 2014, the National History Museum of Latvia has been located on the upper floors. The museum invites everyone to view temporary and permanent exhibitions until it returns to the Riga Castle.